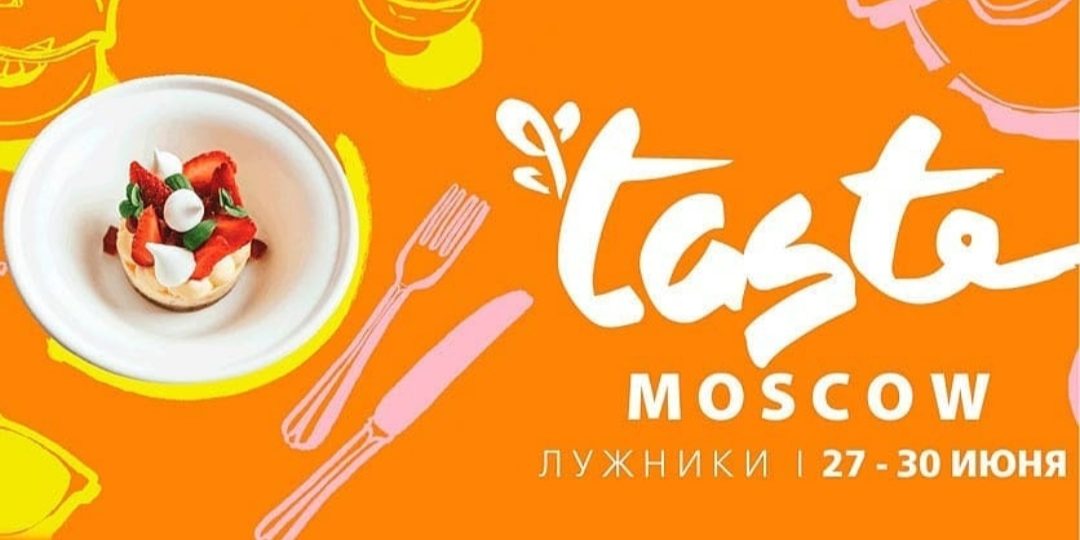 Taste Moscow festival takes place in Moscow and today it occupies a rightful place in the world line of Taste festivals and is very popular among both visitors and participants. Our country was represented at the festival by chef Orhan Mukhtarov, who is the Chairman of ACSA.

Orkhan Mukhtarov informed the festival participants about the Azerbaijani rich national cuisine, its ingredients and cooking rules, as well as the potential of the country in gastronomic tourism.

Orkhan Mukhtarov also held a master class on national culinary, where he told about the nuances of cooking and the diversity of Azerbaijani cuisine.