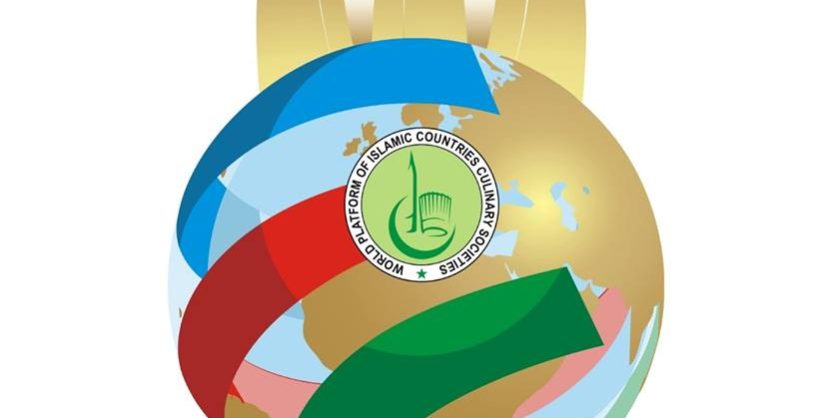 By the way, the championship is held in Baku for the second time, the first one was held in 2009. The official press release is not providing the information about which explains the 10-year pause.

Also, as part of these events, the prize “Hilal Star”, will be awarded according to the organizers – “Islamic Michelin star”.

The organizers of the event are: