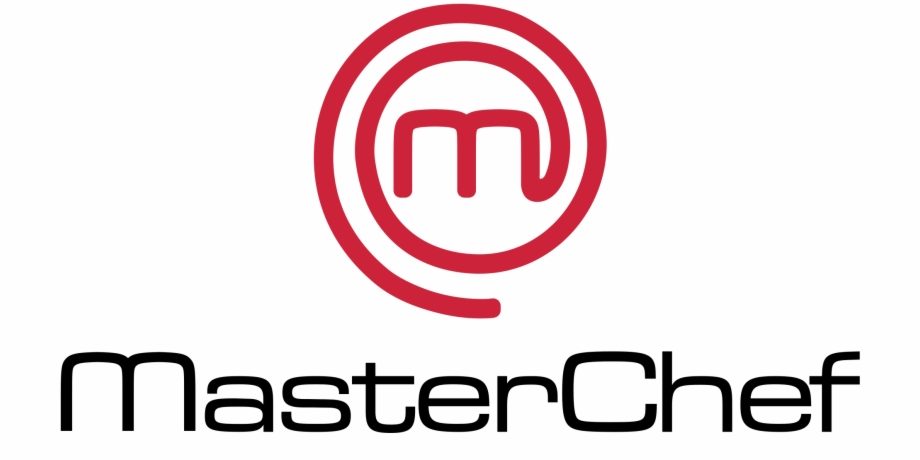 The French magazine devoted the number to Azerbaijani cuisine.

The famous magazine Master Chef, which is a printed edition, part of the same name holding, known to the mass audience on the world-famous television programs, published a seasonal issue dedicated to the national cuisine of Azerbaijan.

The French edition of the magazine, which is one of the most popular gastronomic publications in Europe, is released in 80,000 copies.

According to the Chairman of the Public Organization on the Support of Tourism and National Cuisine sphere, the popular gastronomic blogger Farhad Ashurbeyli (https://ashurbeyli.blog/) the visit of French journalists took place in early March this year and lasted a week. During this time, was made a trip to Mingechevir on a farm for the cultivation of sturgeon, were made interviews with chefs and collected dozens of interesting recipes, which were presented to the reader.